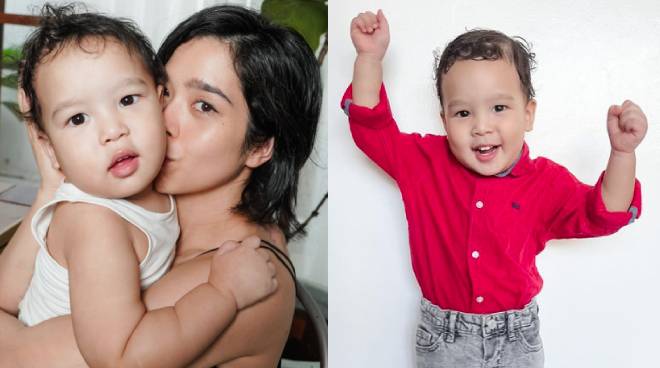 Just when we thought Saab Magalona’s children couldn’t get more adorable, the loving mom shared a cute clip of her youngest child.

In an Instagram video shared on Thursday, June 16, Vito can be seen speaking French — a language her child learned while she was practicing how to speak the language through an app.

“Mon chou chou  Vito loves helping me do my daily practices on Duolingo. It’s an app that gamifies learning a language,” Saab shared.

In the video, Vito can be heard saying “Je m’appelle” which, according to Saab, translates to “My name is.”

But French isn’t something new to Saab as she learned it herself at a young age and even took classes during her college days.

Saab relayed that she decided to practice how to speak the language again last month.

“When I was a kid my mom got me some games on CD-ROM that taught me how to speak basic French! I took 2 French classes in college and then a month ago I picked up learning it again just for fun,” she said.

Saab previously revealed that her son is into reading books, going through at least five books a day.

“Vito is not on any strict learning program but we read at least 5 books (of his choice) a day. He will run to me with a bunch of books and say ‘MAMA WILL READ’ and it’s a special part of my day,” she said.

Saab’s eldest, Pancho, is one-half of the twins she gave birth to in February 2018. Luna Isabel died following health complications.