Gerald Anderson says he felt concerned about their first intimate shooting scene in ‘A Family Affair’. 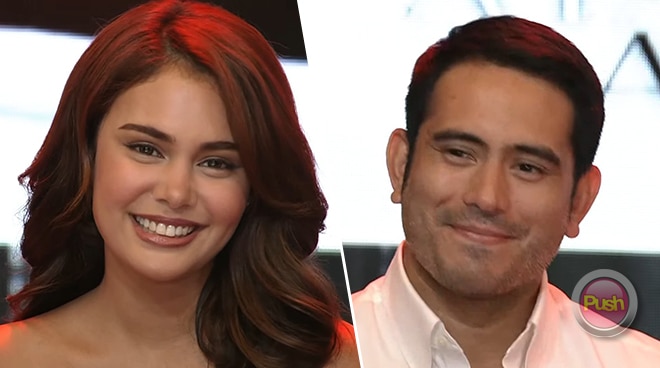 During the media launch of the much-awaited drama series A Family Affair last Wednesday, June 15, Gerald Anderson confessed his thoughts while shooting the drama. He had some unforgettable scenes that up until now the actor couldn’t grasp since it was too intense for him.

On one of the shooting days, Gerald and his leading actress, Ivana Alawi, had to do a bed scene. As he was reading the script and being directed by the series director, Jerome Pobocan, the actor couldn’t help but be worried about how it was going to play out.

This would be the first bed scene with the actress and Gerald was confident about the shoot. He was just concerned as this is the first time Ivana would be in a leading role and the action was already intense.

Even though this year marks Gerald's 16th year in the showbiz industry, he still couldn’t help being shocked with the intimate scenes he did with the actress. While he may be experienced with having bed scenes since he had multiple acting roles wherein he had intimate scenes, he made sure that his leading lady was the priority when they were filming this.

Gerald admitted that because of this drama series, he became a fan of Ivana and her acting prowess. After their shooting, he can’t wait for the acting opportunities that will come Ivana’s way.