Carla Abellana on turning 36: ‘My birthday wish is to be happy’ 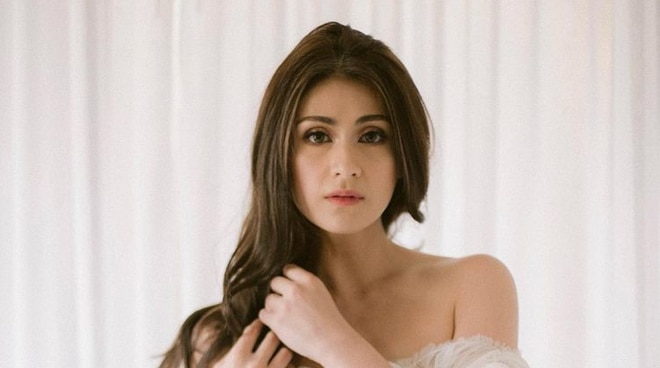 Amidst rumors of her preparing to file for annulment against her husband of almost eight months, actress Carla Abellana celebrated her 36th birthday last June 12 with a simple black and white photo on her Instagram account with the caption, ““My Birthday wish is to be happy.”

Carla married longtime boyfriend Tom Rodriguez last October in a beautiful ceremony in Batangas. The couple tied the knot after eight years of dating. But rumors of separation first surfaced last January after it was reported that they briefly unfollowed each other on their respective Instagram accounts.

Tom was also being linked to beauty queen and actress Kelley Day who condemned the gossip as fake news.

The following month, Carla got a small heart tattoo near her left ear.

The couple first worked together on a teleserye in 2013 which was followed by several television and movie projects pairing them onscreen. They got engaged in 2020.