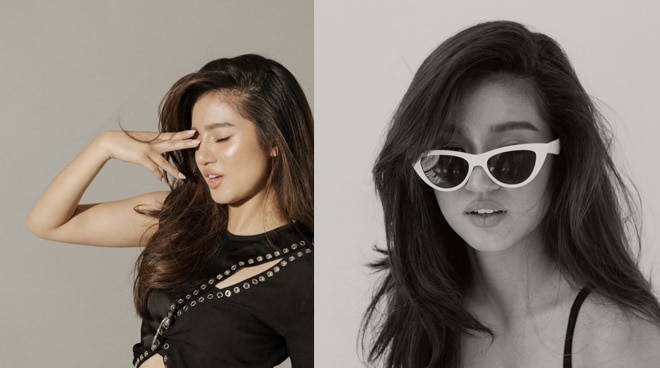 The 20-year-old actress wowed her followers with her amazing outfits and poses in her photos. Belle was grateful for the team who helped her achieve her birthday photoshoot.

Meanwhile, her on-screen partner Donny Pangilinan took to his own Instagram to greet her a happy birthday. The actor also shared some candid photos of Belle. Donny’s loved ones also greeted the actress through his post.

Fans of the tandem noticed that the two went on a vacation together as Donny shared a photo of Belle in a scuba suit. The two have yet to confirm if they are seeing each other in real life.

“Happiest birthday to you :),” he wrote in his caption.

“Thank you Nato :),” was Belle’s response to the actor.

Content creator Esnyr Ranollo, who is a close friend of the love team. teased the actor as to why he didn’t get a post from him when it was his birthday. He also joked that the spaghetti that was given to him wasn’t as tasty.

Friends and followers of the actress greeted her in the comments section, wishing for her good health and success in her career.

Belle recently graced the magazine cover of MEGA Magazine alongside with the young actresses of her generation.