Jason Dy was confronted by a netizen who thought he was Moira Dela Torre’s ex-husband. 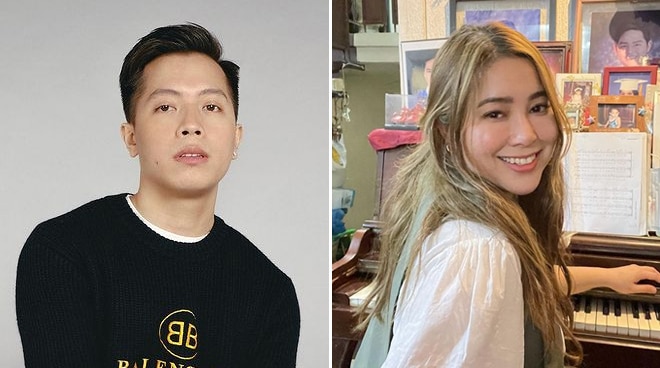 Hours after Moira Dela Torre and Jason Marvin Hernandez released a joint statement announcing their separation following a three-year marriage, netizens took to social media to give their two cents on the much-talked-about split.

But it seems some netizens didn’t know who Moira’s partner is. Since they share the same first name, an angry fan mistook Jason Dy for the ex-husband and sent him a direct message on Instagram.

Moira Dela Torre and Jason Dy are both artists under the talent management agency Cornerstone Entertainment.

The netizen, seemingly furious over the admission of Moira’s husband that he cheated on her during the course of their message, even went as far as pointing out Jason Dy’s astrological sign for acting the way he did towards the Filipina singer.

Rumors about Moira Dela Torre and Jason Marvin Hernandez’s breakup have been circulating as early as April, but they both denied them back then.