Thirty-six years after the first Top Gun movie, Tom Cruise has revisited one of his most iconic roles with Top Gun: Maverick. He once again plays Lt. Pete “Maverick” Mitchell, one of the Navy’s top pilots.

For over thirty years, Maverick has been a top test pilot all the while evading efforts to get him promoted that will stick him with a desk job. That all changes when he trains some Top Gun graduates for a special mission.

One of the trainees turns out to be the son of his late friend Radar Intercept Officer Lt. Nick Bradshaw, aka “Goose”. Bradley Bradshaw aka “Rooster” has followed in his father’s footsteps and become a pilot himself.

Maverick finds himself confronting his deepest fears and ghosts from his past in a mission that could turn out to be someone’s last.

ABS-CBN Hollywood correspondent Yong Chavez had the chance to watch tje highly-anticipated sequel at its world premiere at CinemaCon. She said, “#TopGunMaverick is everything I hoped it would be & more. When the word ‘cinema’ is invoked, it’s always about auteur-filmmakers. But for many generations of theatergoers all over the world, it also means Tom Cruise in a movie that makes them cheer & gives them joy for 2+ hours.” 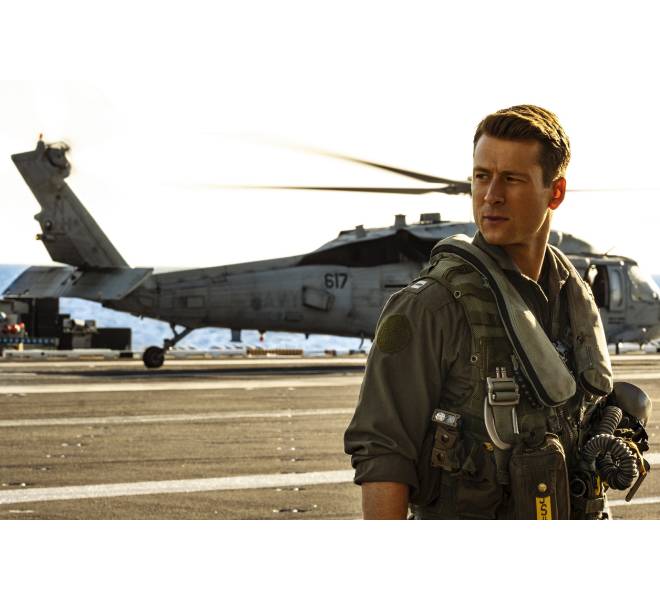