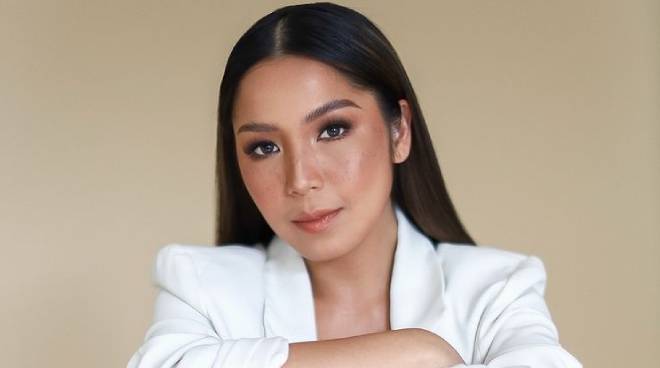 During an online media conference held last Wednesday, May 4, Dawn Chang, along with costars Gino Roque and Pamu Pamorada, shared their experiences during the taping for the two-part mother’s day special of Maalaala Mo Kaya (MMK).

The actress never expected the lead as she was used to being the side character and never the lead. However, she confessed that she has been manifesting this recently since she is almost seven years into her career. Dawn thought that it was time to challenge herself and step outside of her comfort zone.

You can watch the trailer here:

Portraying Daisy Lopez, the real name of Madam Inutz, was a bit of a challenge for Dawn. She found it difficult due to the fact that they came from different backgrounds and Daisy Lopez had a different experience growing up. However, she claimed that there were similarities between them as well.

If there’s one takeaway that she got while doing this role, Dawn shared that it would be the solid support system of Madam Inutz’s family. She claimed that this two-part special will shed light on why Daisy Lopez became Madam Inutz.

Directed by Raz Dela Torre, this two-part mother’s day of MMK will air on May 7 and May 14. You can watch it on A2Z, Kapamilya Channel, Kapamilya Online Live on Youtube, ABS-CBN Entertainment page on Facebook, and iWantTFC.