Mika Salamanca reveals why she had rhinoplasty

Vlogger and social media influencer Mika Salamanca shares the real reason she went under the knife. 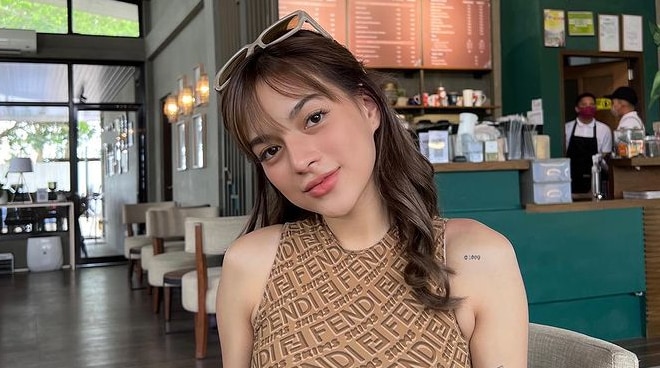 In the 64th episode of Wil Dasovich’s podcast, Mika Salamanca talked about what pushed her to get a rhinoplasty despite friends and family warning her about it. It’s been months since the vlogger revealed on the internet about the procedure she went through.

The 21-year-old social media influencer revealed that it was through a random conversation with one of her friends wherein the topic of her nose was discussed.

“Gusto kong magpa-rhino ‘cause sinabihan ako na, ‘Your face is good pero may kulang, like your nose,’” she opened up. When asked by Wil if she found it offensive, Mika actually thought of it the other way around. She believed that this was her friend’s way of saying how close they are to each other without having to offend one another.

She used this conversation as a reality check if she really needed the procedure. She consulted with her friends, who were very much supportive of her decisions. Fellow vloggers Donnalyn Bartolome and Zeinab Harake, who Mika considers as her older sisters, supported her.

While it’s an easy decision to make for herself, talking to the family and asking for their permission was another story for the social media influencer. According to Mika, it took years for her mother to agree since her family comes from a religious background. Her dad, however, was very much supportive towards the wants of Mika.

“I needed it for my mental health. For my ‘what if’ situation in the future,” she added. She claimed that this is an opportunity that could make her stop having insecurities when she looks in the mirror. When asked how badly she needed it, Mika said she didn’t need it but she wanted it.

Mika now joins the band of social media influencers such as Angel Dei, Mae Layug, and Gwy Saludes to name a few, who have gone under the knife and are very much open about discussing what they went through.