One Direction’s Louis Tomlinson is coming to Manila

Louis Tomlinson is set to hold a show in Manila in less than two months. 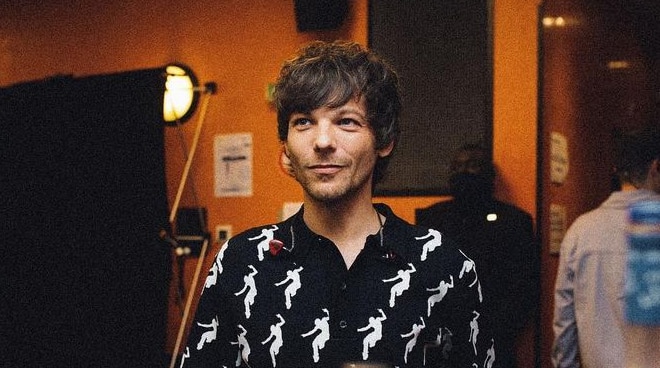 Louis Tomlinson is coming back to Manila to headline a solo concert this July.

Live Nation Philippines announced his return to the Philippines on Tuesday, May 31. His show in Manila is part of his World Tour 2022.

Louis will hold his concert at the New Frontier Theater on July 16.

Tickets go on sale via ticketnet.com.ph starting at 10 am until 11:59 pm exclusive to members of Live Nation Philippines.

Meanwhile, the public sale will start on June 5 at 10 am at all TicketNet outlets.

Louis Tomlinson rose to popularity after joining the reality competition X Factor in 2010. Together with Niall Horan, Zayn Malik, Liam Payne, and Harry Styles, he became part of One Direction which became one of the biggest boy groups worldwide.

Some of One Direction’s hits include “Night Changes,” “What Makes You Beautiful,” “Story of My Life,” and “One Way or Another,” among others.

One Direction came to Manila in 2015.

While members of One Direction started to go their separate ways in 2016, he started pursuing solo endeavors as early as 2015.

In 2016, he released the track “Just Hold On” with Steve Aoki. In 2017, he surprised his fans with the release of the song “Back To You” with Bebe Rexha and Digital Farm Animals, which subsequently became a hit.