Westlife is coming to Manila

Westlife is set to perform next year at the Big Dome. 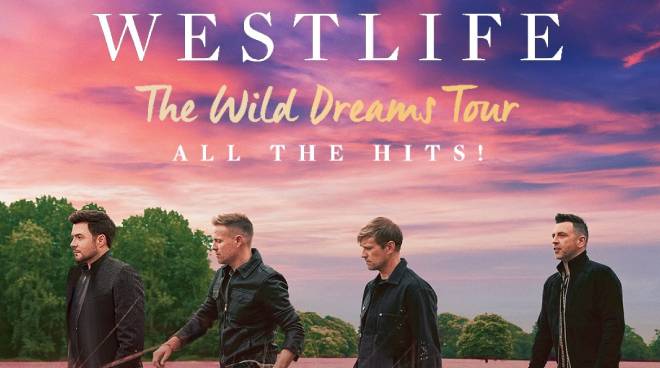 One of the biggest boy groups from the ‘90s — Westlife — is heading back to the Philippines for a one-night-only concert.

Breaking News 📣🚨
WESTLIFE is coming back and bringing The Wild Dreams Tour to MANILA! Feb 20, 2023 at the Araneta Coliseum. Tickets on-sale June 4 at 10AM via https://t.co/QGwxIvLNCw and all TicketNet outlets #WESTLIFEManila2023 pic.twitter.com/ANpsUxSXq5

Earlier today, May 24, concert promoter Wilbros Live announced that Westlife will return to the Philippines for a show at the Araneta Coliseum as part of their Wild Dreams Tour.

Apart from performing songs from their latest album Wild Dreams, the four-piece group is expected to perform all their greatest hits at the show set to be held on February 20, 2023.

In 2019, members of the group reunited for a tour called The Twenty Tour which saw them performing for more than 600,000 fans across different parts of the globe.