Vhong Navarro, Ogie Alcasid, and Teddy Corpuz brought on the fun while playing for the It’s Showtime team at this year’s Star Magic 30 All Star Games. 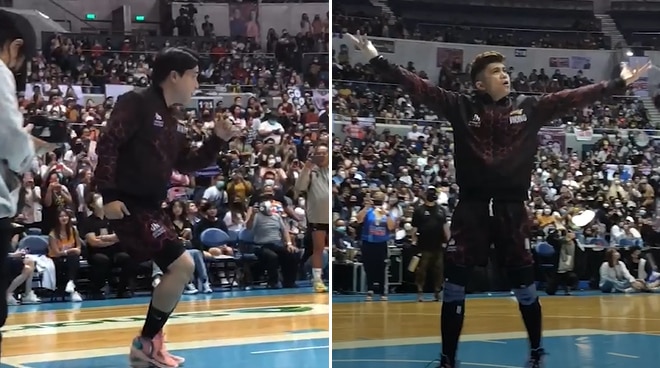 After a whole day of fun and sports during the Star Magic 30 All Star Games last May 22, the most awaited event of the day was the main basketball game between Team It’s Showtime and Team Star Magic. The crew from the noontime variety show definitely did not disappoint as they entertained the crowd from the moment they made their entrance in the court to the fun and laughter they brought before winning the game with a score of 84-70 against Team Star Magic.