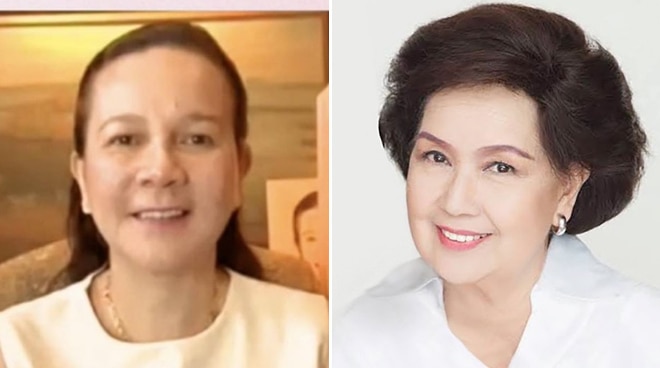 Days before Susan Roces passed away last Friday, May 20, she and her daughter, Senator Grace Poe had a meaningful conversation for one last time. The Senator had shared that they talked about the passage of the Foundling and Recognition Protection Act, which they were both very much vocal about. Senator Grace is the adopted daughter of Susan and Fernando Poe Jr.

Senator Grace called her mother last May 17 right after she found out that President Rodrigo Duterte signed into law the said bill which recognizes foundlings as natural-born Filipinos.

The late actress had been very vocal about the issue ever since it became a point of contention in Senator Grace’s candidacy for Presidency back in 2016. She had been fighting her daughter’s detractors since then and has been passionate about the passage of the bill.

Shortly after their call, the veteran actress was sent to the hospital after complaining about experiencing some pains. The Senator had sensed that something was already going on as their phone calls that usually would last for hours was shortened to ten minutes.

Meanwhile, as stated in a tweet from Senator Grace’s official Twitter account, the public viewing of the late actress’s wake has been extended until Wednesday, May 25, in order to accommodate more fans and friends who would like to see Susan for one last time.

The public viewing for Ms. Susan Roces will be extended until Wednesday, May 25 to give more time for friends and fans to visit her wake. Interment will be held at the Manila North Cemetery on Thursday, May 26. Thank you.