Ben&Ben’s will hold its upcoming concert at the CCP Open Grounds. 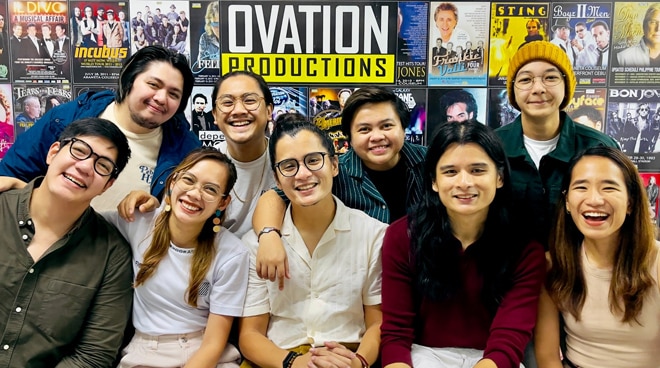 Hey, Liwanag! Ben&Ben has an upcoming surprise for all of you — a concert this coming September.

Ben&Ben will hold a send-off concert ahead of the nine-piece group’s 8-city US tour.

Dubbed as one of Spotify’s most streamed artist, the OPM band will stage its concert at the CCP Open Grounds on September 3 according to local concert promter Ovation Productions.

"Finally promoting a Filipino artist is a much awaited first for Ovation Productions, promoter of some of the world’s biggest names in live entertainment,” the statement added.

Ben&Ben also confirmed the exciting news although other details including ticket prices have yet to be announced as of this writing.