Award-winning singer Rihanna has given birth to her first child with rapper A$AP Rocky. 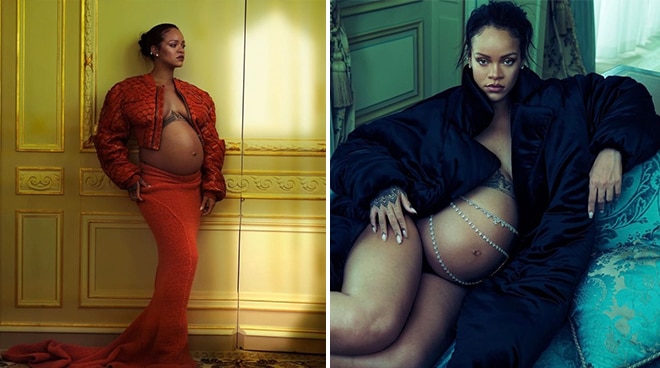 World superstar and beauty icon Rihanna reportedly gave birth last May 13 in Los Angeles, according to a source that is close to the couple. A$AP Rocky, the father of the child, was also present during the birth. The name, gender, and other details of their child have not been made public.

“Rihanna is doing well. They are very excited to be parents. Rihanna is already a wonderful mom,” the source had shared.

The source close to the couple added that the two have been over the moon and were just like any other regular parents-to-be. Rihanna has been preparing for everything and has her own pace when it comes to her pregnancy journey––just like how she is with her music.

“Everything Rihanna does, she does it her own way on her own time table, and having a baby is no different,” the source added. “They're just like any other pair of parents-to-be. Yes, they happen to be famous but they're just the cutest, giddiest young couple that's expecting kids.”

Through a photoshoot set in New York City last January, Rihanna and A$AP Rocky revealed to the public that they were expecting by flaunting the baby bump. Ever since that photoshoot, Rihanna had confidently been showing her growing baby bump to the public with her stunning maternity outfits.

Rihanna and A$AP Rocky have been long-time friends and publicly declared that they were dating in May of 2021. During an interview with GQ, A$AP Rocky called Rihanna the love of his life. Meanwhile, Rihanna also shared that she wants three or four kids when she was asked about her 10-year plan back in 2020.

Just last year, the 34-year-old Barbadian singer made history as the richest female musician. She is currently worth $1.7 billion according to Forbes, most of her fortune came from the make-up beauty brand, Fenty Beauty.