KC Concepcion has wrapped up filming for the international film ‘Asian Persuasion,’ which marks her acting comeback after going on a showbiz hiatus for several years. 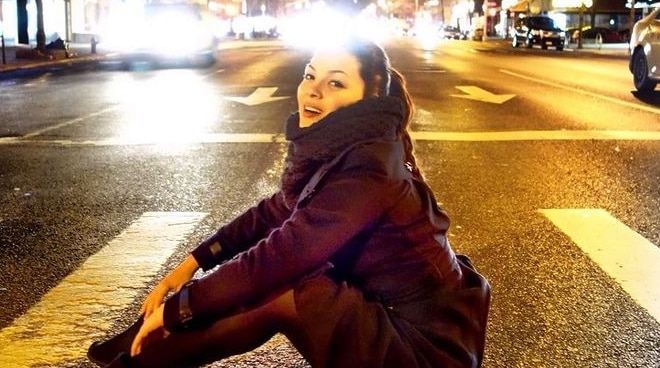 KC Concepcion has wrapped up filming for the international film Asian Persuasion, which marks her acting comeback after going on a showbiz hiatus for several years.

In an Instagram post, the actress-singer said she is very excited for everyone to finally see her latest film.

"After 2 months of living and working in NYC, we finally wrapped our film @asianpersuasionfilm!!! Excited for you guys to see it! Visited @hillsongnyc for the first time to thank God for everythinggg," she wrote.

It was last April, in time for her 37th birthday, when it was announced that KC had replaced Toni Gonzaga in Asian Persuasion, the directorial debut of Tony Award and Grammy-winning producer Jhett Tolentino.

The actress will star opposite Filipino-American actor Dante Basco in the romcom movie about a newly divorced chef who comes up with a plan to marry off his ex-wife so he can avoid paying for alimony and child support. However, his plot backfires on him when he realizes that he still has feelings for his wife and wants a second chance with her.

Speaking with ABS-CBN News, KC said that she is proud to be part of the cast of Asian Persuasion, a film that highlights and promotes Asian talent and excellence.

She also said that she had long wanted to do an acting project similar to her latest film.

“I’m very happy na nung binasa ko pa lang yung script, na feel ko agad na this is for me. It was the perfect role for a romantic-comedy na matagal ko nang gustong gawin. It was so perfect and to come back with this project... nakaka-proud," she said.

READ: Sharon Cuneta on KC Concepcion’s upcoming Hollywood film: ‘I am proud you’

Asian Persuasion is reportedly aiming to make its premiere at the Metro Manila Film Festival (MMFF) next year.