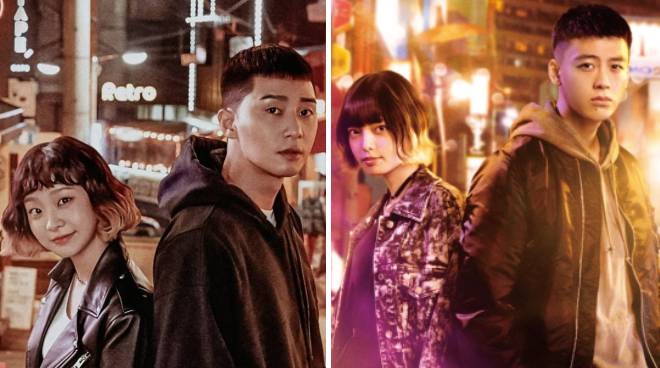 The South Korean drama Itaewon Class starring heartthrob Park Seo-joon was one of the biggest K-Dramas in 2020 and now, a Japanese version is officially set to hit Japan television.

Last March 25, Star News confirmed that JTBC, together with Kakao Entertainment, Kross Pictures, and a major Japanese broadcasting station, had greenlit the production of Japanese remake of the drama based on the webtoon series of the same name.

Following its success in Japan, Japanese digital comic platform Piccoma came up with a webtoon Roppongi Class inspired by the drama which starred Park Seo-joon and Kim Da-mi. This ultimately led to the decision to do a live-action remake of the hit series in Japan.

The Korea Times said Ryeoma Takeuchi — who is known for his roles in My Teacher My Love, Ship of Theseus, and Love You as the World Ends — will take on the role of Arata Miyabe (Park Sae-ro-yi in the Korean version).

Yuko Araki — who is known for projects such as A Liar And A Broken Girl, Satoshi: A Move for Tomorrow, Code Blue, and Anokono Toriko — will play the character of Kusunoki Yuka (Kwon Nara in the Korean version).

Yurina Hirate, on the other hand, will reportedly play the character of Aoi Asamiya (Jo Yi-seo in the Korean version).

Apart from its well-loved soundtrack, Itaewon Class garnered positive reviews from both the public and critics and recognition from award-giving bodies such as the 25th Asian Television Awards where it received the Best Drama Series award.

Itaewon Class became the second-highest-rated drama in the history of JTBC during its run in 2020.