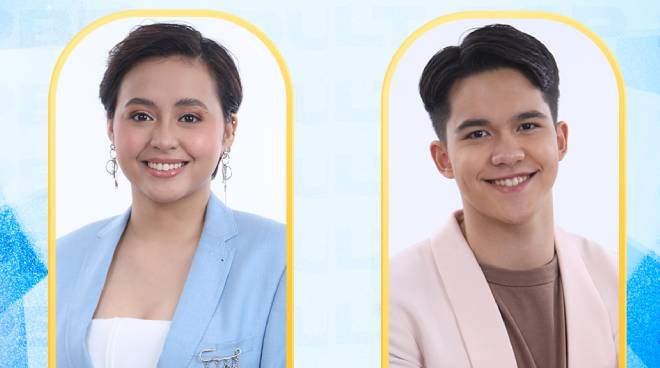 The top two teen housemates of Pinoy Big Brother: Kumunity Season 10 were announced during the May 14 broadcast. Gabb Skribikin and Rob Blackburn bested all other teen housemates and proved themselves worthy of being the top two.

Gabb, Idol Ate ng Pasig, ranked second after combining the save and evict votes. She accumulated a total of 22.34-percent of the total votes––six points ahead of third placer Stephanie Jordan.

In a surprising turn of events, Big Brother announced on the same night that Stephanie and Maxine Trinidad, who were both part of the final five of the teen housemates, would be getting another shot and will be making a comeback inside the Big Brother House. They will be part of the BIGA10 Comeback, which includes celebrity housemates Madam Inutz and Brenda Mage.

More surprises will be revealed in the future episodes with regards to the final lineup that will be competing for a chance to be the Big Winner of the season.