Andrea Brillantes congratulates her boyfriend Ricci Rivero on UP winning the UAAP basketball championship this year. 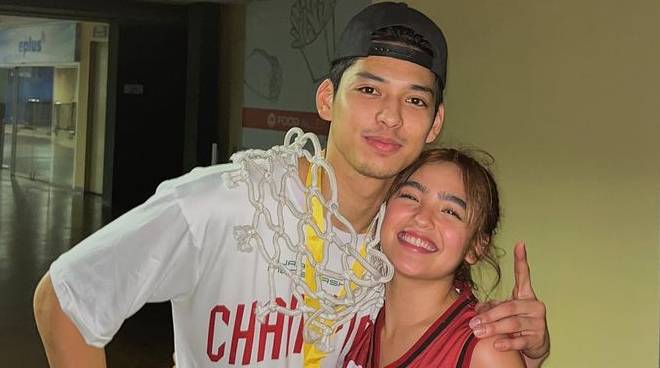 More than a month after University of the Philippines basketball player Ricci Rivero publicly asked her to be his girlfriend, actress Andrea Brillantes showed just how proud she is of him during the UAAP (University Athletic Association of the Philippines) basketball finals where UP ended its 36-year title drought in the basketball division after beating the reigning champions the Ateneo Blue Eagles with a 72-69 score.

In her post, Andrea shared a photo with her boyfriend right after the game where Ricci could be seen wearing the basketball net which is a usual celebratory tradition after a championship game. She wrote, “Congrats Champ!! ”

Ricci, who publicly proposed to the 19-year-old actress after UP’s winning game against the FEU Tamaraws last April 9, posted a comment in reply to his girlfriend’s post. “teka lang kinikilig ako .” The 23-year-old national athlete also thanked Andrea for supporting him during his games and wrote “@blythe I love you!!!” in one of his Instagram Stories. 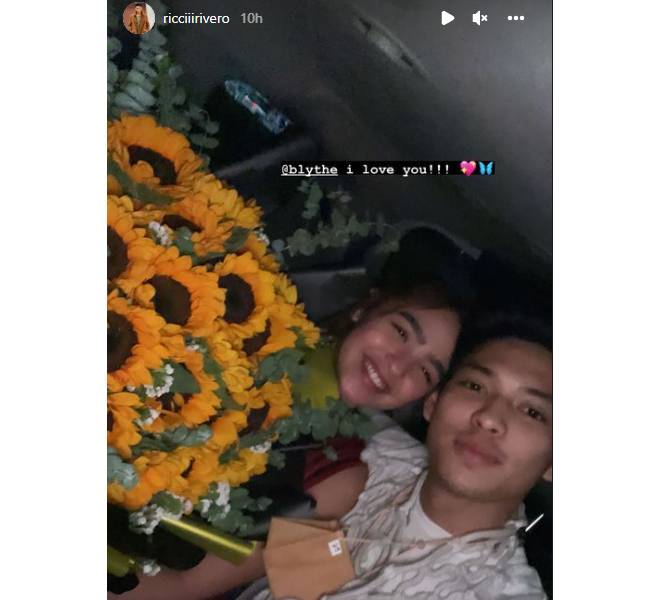 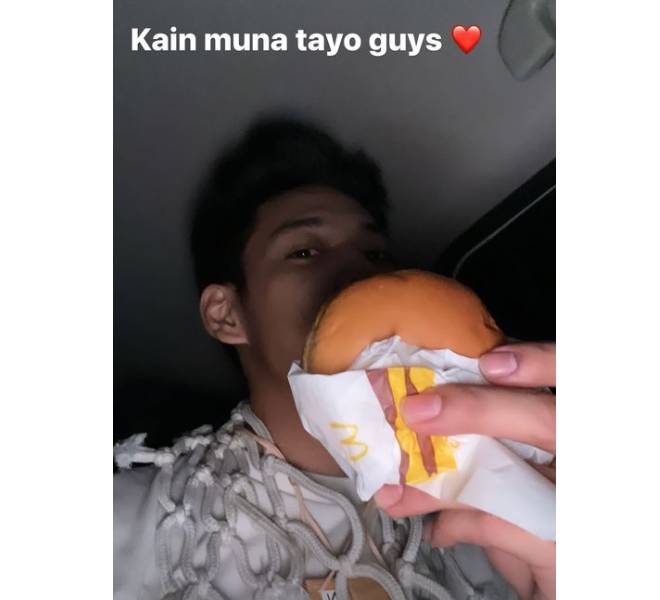 Before going public with their relationship, Andrea and Ricci were first spotted dating at a restaurant in BGC last February. Andrea further fueled rumors of being more than just friends with the basketball star when she was seen on social media wearing the University of the Philippines basketball jersey bearing Ricci’s number 25.