‘Kumpas’, the official theme for KathNiel’s upcoming series ‘2 Good 2 Be True’, was written and performed by Moira dela Torre. 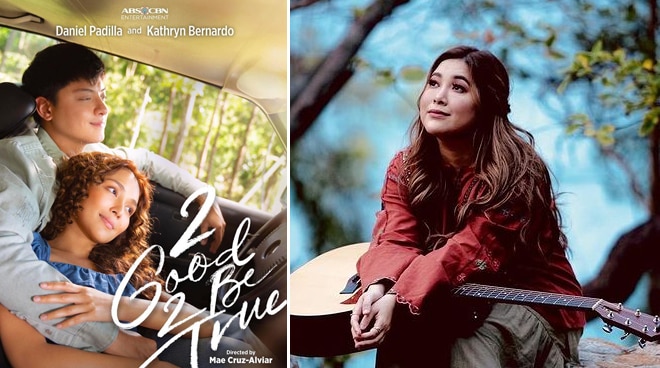 The official theme song for Kathryn Bernardo and Daniel Padilla's upcoming series 2 Good 2 Be True has been released.

Titled "Kumpas", the song was performed and written by singer-songwriter Moira dela Torre, with the help of her husband Jason Marvin Hernandez.

2 Good 2 Be True marks the television comeback of "KathNiel" after La Luna Sangre in 2017.