Stylist and makeup artist Fanny Serrano has passed away, according to his friends. 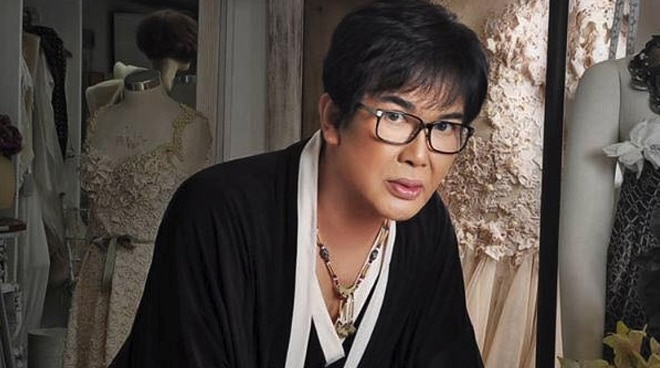 Stylist and makeup artist Fanny Serrano has passed away.

The sad news was confirmed by his friends in the fashion and entertainment industry as they took to social media on Wednesday, May 11, to mourn his death.

Among those who expressed their grief on Twitter were actresses Zsa Zsa Padilla and Francine Prieto.

RIP to one of my mentors in modeling, Tito Fanny Serrano 💔 pic.twitter.com/oSfC4G5DY3

As of this writing, Fanny's family has yet to disclose any details about his death, including its cause.

Fanny, whose real name is Felix Mariano Fausto Jr., made headlines last year when he suffered a massive stroke and was put on life support. At the time, rumors of his passing circulated online, with his close friend, showbiz veteran Sharon Cuneta, quickly labeling the news as fake.

It was not the first time that Fanny had a stroke. In September 2016, the late stylist was also rushed to the hospital — the Philippine Heart Center in Quezon City — and was confined for observation after suffering a stroke.

In a previous interview, Fanny, who was dubbed as one of the country's "Pioneers of Beauty," said he considers his recovery from that first stroke a "miracle."