Jake Cuenca confirms breakup with Kylie Verzosa: ‘We didn’t want to break up in anger’

After three years of dating, Jake Cuenca and Kylie Verzosa have decided to go their separate ways. 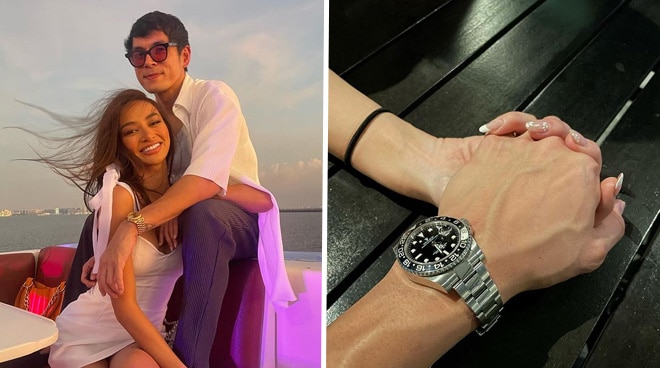 In the days after Kylie Verzosa held back the tears on It’s Showtime when Vice Ganda asked for her thoughts about breakups, breakup rumors continued to hound her relationship with her boyfriend of three years Jake Cuenca. On April 23, Saturday, the Viral Scandal actor confirmed that he and his beauty queen girlfriend were no more in his most recent Instagram post.

The post, which was accompanied by a photo of a figurine in the couple’s likeness along with their two dogs Nuggie and Leo. He wrote, “This was us. 🐶 👦🏻 👧🏻 🐩

“I’ll hold on to all our precious memories together with so much value. This past 3 years of my life have certainly been the best. I say this with such a heavy heart but me and Kylie have decided to go our separate ways. I’m still so proud of us because we didn’t want to break up in anger we both wanted to be able to look back on our relationship with no bitterness no anger and no regrets only the good memories. certainly that’s what I will be holding on to.” 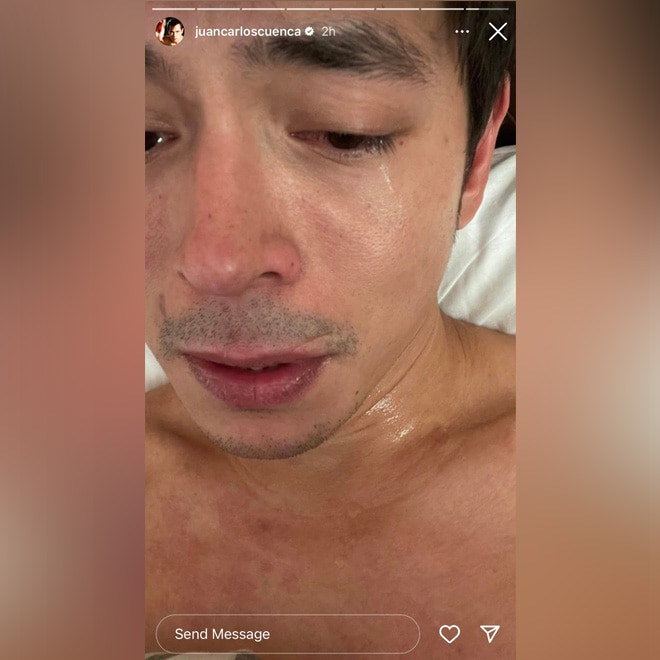 In the same post, the 34-year-old actor also reiterated his continued support for Kylie’s career as well as maintaining a friendship with his former flame.

“I will still be here to support you because in so many ways I feel a part of your journey and I will always pray for your success. I’m happy we were able to finish this chapter of our lives the same way we started it. As friends. Wherever you are or what ever you’re doing I will always be sending you love and positivity. know that you will always have a person in me who will always be proud of you. I’ll see you around Kylie,” he added.

Jake and Kylie first got close on the set of their 2018 series Los Bastardos before going public with their relationship in 2019. Jake is currently seen in the primetime series Viral Scandal where he plays the role of mayor Troy Ramones while Kylie is set to star in the film Ikaw Lang Ang Mahal which starts streaming on May 20 on Vivamax.