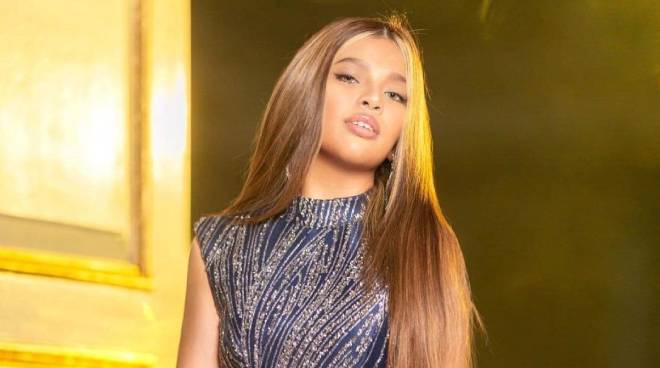 The The Voice Kids season 2 champion celebrated her 18th birthday last Saturday, April 16, and she is "steady and ready to unleash her full potential," as stated in her latest social media post.

"I only have so much excitement for what another year can bring to me. Will you still be with me?" read the rest of her post, which showed snaps from her debut birthday shoot, taken by photographer Chester Sigua.

Elha rose to fame after winning the second season of ABS-CBN's The Voice Kids in 2015.

Recently, Elha released a new single titled "Do It", which fuses pop and R&B and is said to reflect her growth as an artist.

At the time, the singer said she was looking forward to creating more songs that are original, unique, and "very much me."

READ: ‘Super happy po’: Elha Nympha has moved on from breakup with ex-boyfriend

"Do It" is available to stream on all digital platforms.