Raquel Pempengco called out the camp of her child Jake Zyrus for claiming they extended help to their family. 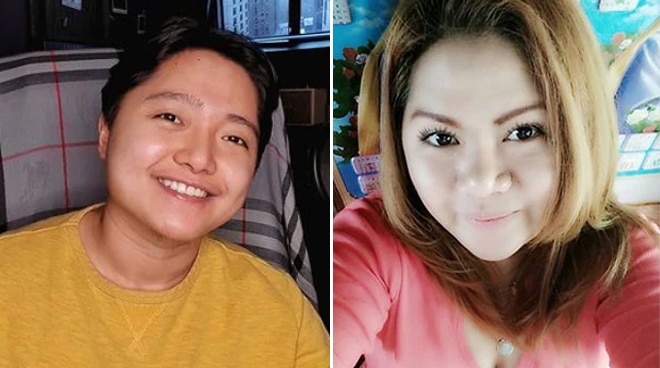 Raquel Pempengco, the mom of singer Jake Zyrus, opened up about having hard feelings over her child allegedly giving out a false statement that the latter helped them.

In an interview with DZRH last Saturday, April 9, Raquel said she didn’t understand why the manager of her child would give such a statement claiming they reached out to her family.

Raquel said she even asked her sister if Jake indeed reached out to other members of the family. But none of it happened, Raquel claimed based on what she found out from her sister.

At this point, Raquel said she no longer cares if Jake would extend help as long as he shows up and joins them in their moment of grief.

She reiterated that she’s mad at Jake not because of money, but because he couldn’t be there for them during this difficult moment in their lives as a family.

READ: Jake Zyrus mourns loss of his grandmother and uncle

Raquel’s mom and brother died last week. She has since been calling on Jake for help.

Jake’s talent manager Carl Cabral, in a statement released to ABS-CBN News, said the internationally-acclaimed singer asked for privacy as he mourns the loss of his grandmother and his uncle.

“This is a heartbreaking time for the family and those who love them dearly. Let us help the bereaved to mourn privately. We greatly appreciate your sincere sympathy during this time of grief and loss,” the statement read.