Ana Jalandoni’s camp: ‘We are preparing to press charges to the fullest extent of the law’

Ana Jalandoni’s sister Tanya Gomez has already spoken regarding the current state of the actress. 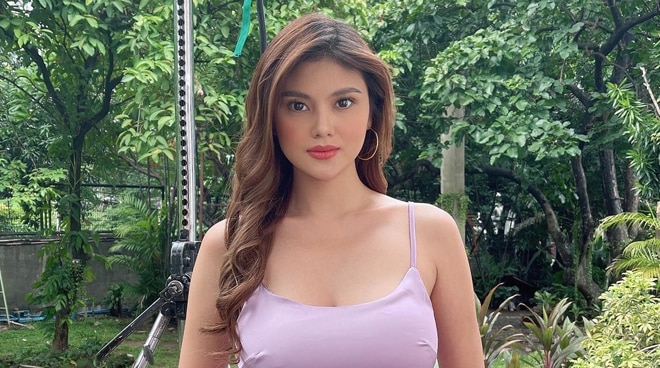 Ana Jalandoni will be filing a case against her boyfriend Kit Thompson.

Based on a TV Patrol report from ABS-CBN News’ entertainment correspondent Mario Dumaual, the camp of Ana Jalandoni released a statement they are preparing to press charges against Kit.

“She is determined to pursue the case against Kit Thompson. Actually, we are preparing to press charges to the fullest extent of the law,” her lawyer Faye Singson said in a statement.

“The savage and barbaric acts of the respondent should not be condoned,” Ana’s camp added in its statement.

READ: Kit Thompson’s girlfriend shares photo of battered face: ‘You all should be careful out there’

Her friends in the industry like Jela Cuenca and Christine Bermas have also spoken regarding the issue, saying no one should be subjected to physical abuse regardless of the circumstances and that Kit’s actions are wrong in all aspects.

Meanwhile, Ana’s sister Tanya Gomez thanked everyone who has extended their love and support for their family.

Ana’s sister also confirmed the sexy actress can now open her eyes, but she can still feel pain around her head and body from allegedly getting beaten up by Kit.

Kit has already undergone inquest proceedings over the weekend and has been released as of Monday, March 21.

He was arrested on March 18 after the Tagaytay Police received reports that he had physically assaulted his girlfriend.