Janine Gutierrez penned a heartwarming message as she celebrated her first anniversary with the Kapamilya network. 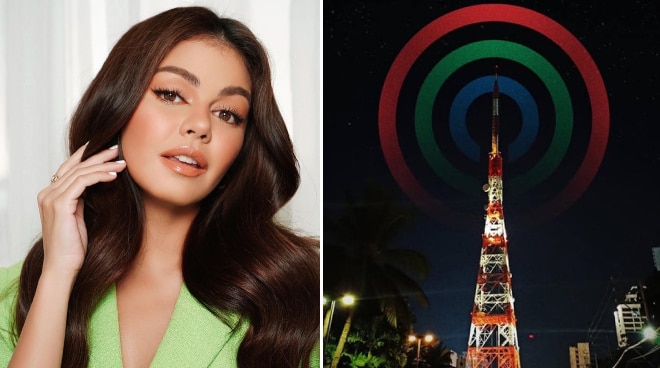 Janine Gutierrez took to social media to mark her first anniversary with ABS-CBN.

On her Instagram page, Janine shared a montage of photos and clips of her one-year journey with the Kapamilya network.

She said, "1 year! Happy anniversary to us, Kapamilya! 🍾 My very first year in @abscbn was incredible. So many dreams come true, so many incredible people."

The actress also extended her gratitude to the management of the network, saying, "Forever grateful to my bosses turned family, Sir Mark, Sir Carlo, Tita Cory, the entire @dreamscapeph family and Sir @deo_endrinal, my @asapofficial family and MMMY family. Thank you to Tito @leovdominguez, @rey_lanada and my LVD family."

She also thanked her supporters for being with her every step of the way at her new home network.

"And to everyone who's been virtually holding my hand this past year. You!! Every single like, comment, message means the world to me. From the bottom of my heart, thank you for the love, Kapamilya!! We're only getting started!" she said.

She is set to star in an upcoming iWantTFC series called Sleep With Me.