YG Entertainment left fans saddened with the announcement of T.O.P’s departure from the agency. 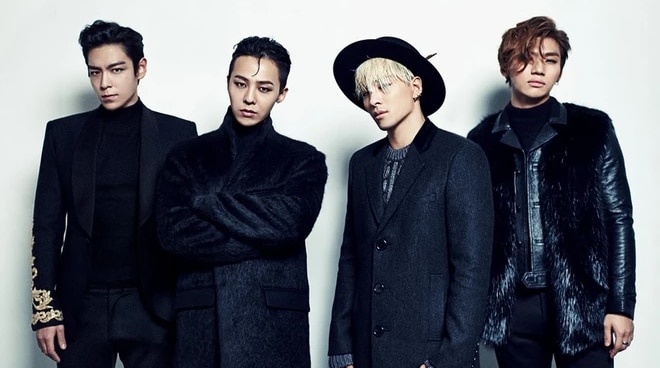 K-Pop group BIGBANG is set to make a comeback — a move fans have long been waiting for after nearly four years. But the group is moving on without one of the members of the group, T.O.P.

YG Entertainment said the group will be releasing the song in the coming weeks. The agency made the announcement on Monday, February 7.

“BIGBANG will be releasing a new song this spring,” YG Entertainment said in a statement as translated by Korean entertainment site Soompi.

“[BIGBANG] has already completed recording their new song, and they are currently preparing to shoot the music video,” the agency added.

Meanwhile, some fans are having mixed feelings over BIGBANG’s comeback as YG Entertainment revealed T.O.P is leaving the agency after 16 years — a piece of news that left many saddened.

“T.O.P’s exclusive contract with YG has ended, and he will be taking on a wide variety of new challenges as both an artist and an entrepreneur,” YG said.

The agency added that it respects T.O.P’s decision to leave, saying the latter wants to “broaden the scope” of his activities as a solo artist.

“We respected T.O.P’s desire to broaden the scope of his individual activities aside from just his promotions with BIGBANG, and he successfully came to an agreement about this with the other members.”

Right now, it is unclear whether or not T.O.P will be part of the song, but YG reassured fans that T.O.P can still take part in BIGBANG activities whenever he can.

“As long as the conditions are right, [T.O.P] will always participate in BIGBANG’s activities whenever he is able,” YG said.

BIGBANG, which debuted in 2006, was originally composed of members G-Dragon, T.O.P, Taeyang, Daesung, and Seungri. Seungri departed from the group in March 2019 following a series of controversies.

Some of the group’s hits include “BANG BANG BANG,” “FANTASTIC BABY,” “Haru Haru,” and “Let’s Not Fall In Love,” among others.