Maris Racal and Carlo Aquino are set to work together for the first time in the upcoming online series ‘How To Move On In 30 Days.’ 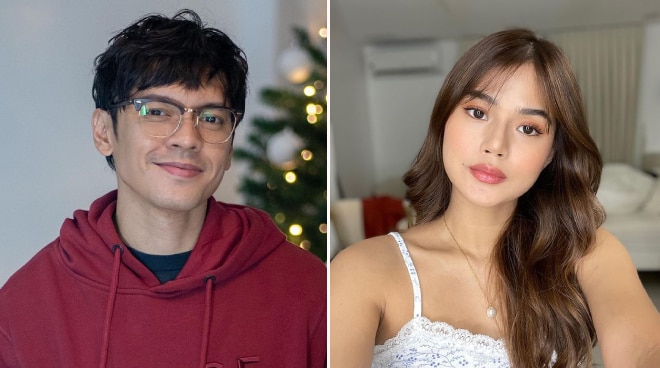 Maris Racal and Carlo Aquino are set to work together for the first time in the upcoming online series How To Move On In 30 Days.

The romantic comedy was announced on Monday, February 7, as the product of ABS-CBN's partnership with YouTube to develop and produce a new original series that will stream exclusively on the video streaming platform.


The series, according to the announcement, stars Maris as a vlogger who is unceremoniously dumped by her ex-boyfriend and promises to move on from him within 30 days. She chronicles her journey on her own vlog and later hires Carlo as her fictitious boyfriend with the intention of fully healing from heartbreak.

Maris Racal on acting with boyfriend Rico Blanco in ‘The Goodbye Girl’: ‘That makes me very happy’

ABS-CBN's partnership with YouTube is to extend the network's digital content offerings and reach more audiences on the platform with the goal of serving more Filipinos.

ABS-CBN has been streaming its live and on-demand shows via Kapamilya Online Live on YouTube. It also offers “Made for YouTube” entertainment, lifestyle, and music shows, and ABS-CBN Superview, which offers free streaming of hit movies.

The digital shows are all viewed on ABS-CBN Entertainment, the most subscribed (38 million subscribers) and most viewed (45 billion views) YouTube channel in Southeast Asia.