Chynna Ortaleza shares her and Kean Cipriano’s first photo after getting officially engaged. 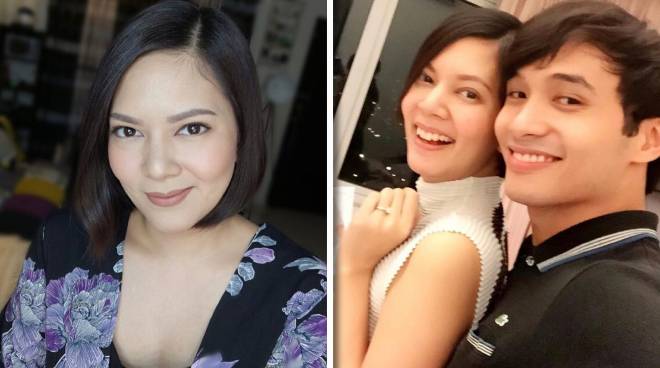 After celebrating her sixth wedding anniversary with Kean Cipriano last November, Chynna Ortaleza took a trip down memory lane by sharing one of their memorable milestones as a couple in a social media post last February 3. The 39-year-old actress shared their first photo after getting officially engaged along with the info that Kean had actually proposed to her twice.

“Initially there was no ring when he asked me to be his wife and I was so happy because he was so sincere. Nothing to document that but the HD in our heads. It is truly one of the most beautiful memories that only he and I share.

In the same post, Chynna reminded her followers to cherish love in their life by sharing a quote and affirming her love for her musician husband.”Treasure the love that God has bestowed upon your hearts and learn to see its many languages & faces.

Chynna married Kean in 2016. The couple have two children named Stellar and Salem. They founded their own local record label O/C Records in 2018.