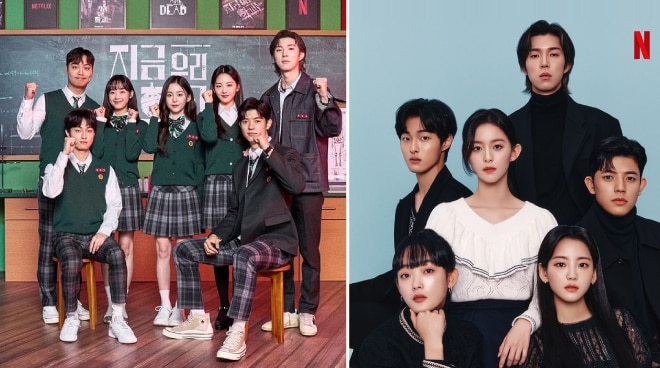 South Korea's zombie thriller All of Us Are Dead is a mega hit in the Philippines. Netflix reported that the series soared to the top spot on the top 10 TV series in the country from January 24 to 30.

It also became the number one series in the Top 10 (Non-English TV) list in 29 countries. The Korean thriller also made it to the top 10 TV series in 91 countries.

According to Netflix, All of Us Are Dead gained around 124.79 million hours of views within three days since its premiere.

The series follows the story of high school students who found themselves in the midst of a zombie apocalypse.

It stars Park Ji-hu, Yoon Chan-young, Cho Yi-hyun, and Park Solomon, among others.

All of Us Are Dead Netflix Philippines Netflix Series