Bela Padilla shared that Liza Soberano was supposed to be the female lead of her movie ‘366.’ 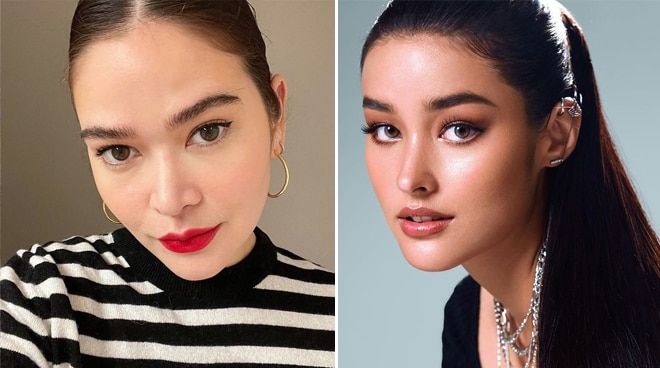 Bela Padilla revealed that Liza Soberano was her first choice to be the female lead of her movie 366.

“The film, 366, wasn’t meant for me. I didn’t want to act in it because I was told I was going to direct it, so I wanted another actress to be in it," she said in an interview with ABS-CBN News.

She relayed that there was a time that she was already asking for Liza's schedule.

“I required Liza Soberano for this. I even came to a point where I asked for her schedule already. She was doing a TV show at that time. I think it was Make It With You," she shared.

However, when the pandemic transpired, her plans for the movie changed.

As she decided to step in not only as a director but also as the actress for 366, Bela said that there were definitely differences on how the female character was interpreted.

"I wouldn’t say better, but it’s definitely different. I am older than Liza. I guess my interpretation of grief and love are different. Liza and I are in different stages in our lives. I gave a different interpretation and performance than she would have given. I still love to work with her, though. Maybe one day, that will still happen," she stated.