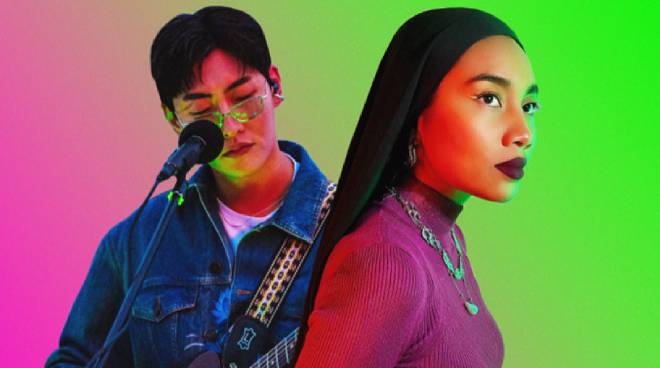 South Korean artist Shaun, who is behind the mega-hit “Way Back Home,” collaborated with Malaysian-American artist Yuna for the creation of their new single titled “So Right.”

According to the press release from record label Unbound Entertainment Group, Yuna wrote the lyrics while Shaun produced the song. The single ‘‘So Right” was also described as “not just a sound” but “a journey that the duo orchestrated to create sensual emotions and provide hope to the listener that love is just around the corner if we can only close our eyes and trust there is.”

Further, the press release added that Unbound Entertainment, whose focus is “multiculturalism within the industry,” chose to recognize the Asian-American narrative in this project. “The entire team is all in the Asian demographic to enhance the perspective and for the world to experience,” it read.

The new song is set to be released on Thursday, February 24, on all streaming platforms.

Shaun is the South Korean artist behind “Way Back Home” that topped several music charts. Likewise, Yuna has released various well-loved tracks with millions of views on YouTube, among others, including her song with Usher titled “Crush.”