Francine Diaz got a response from Yoon Chan-young who plays Lee Cheong-san in ‘All Of Us Are Dead.’ 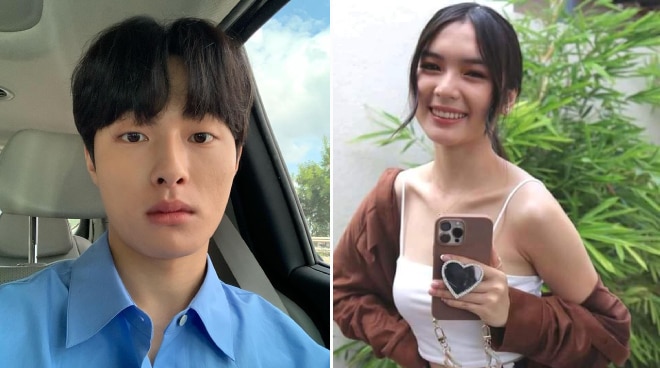 These were the words of several netizens in reaction to Francine Diaz’s post where she revealed she got noticed by one of the actors in the hit Korean show All Of Us Are Dead.

On Tuesday, February 1, the Kapamilya actress took to social media to share a screenshot of the reply she received from Yoon Chan-young who plays Lee Cheong-san in the series.

All Of Us Are Dead follows the story of students who get trapped in a school amid a zombie virus outbreak and later join hands to fight for survival.

“Ikamamatay ko ‘to! Cheong-san!!! Saranghae!” Francine wrote in her post which shows a waving hand emoji Chan-young sent her.

Francine, in a tweet, said she will only allow getting seen-zoned if the guy is Chan-young and no one else.