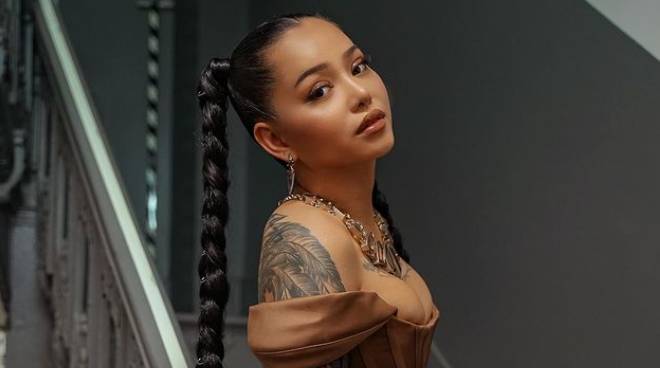 Bella, 25, filed in Los Angeles County to end her nearly four-year marriage to her husband Tyler Poarch, citing “irreconcilable differences”, according to court documents obtained by the outlet.

The documents state that the two tied the knot back in January 2019 – when Bella was just about 21 years old – and that they did not have any children together during their marriage.

The TikTok star reportedly requested not to pay spousal support, nor asked for her estranged husband to pay her any.

Bella is known to be notoriously private about her personal life despite being one of TikTok’s most-followed content creators.

Since posting her first TikTok in April 2020, the “Build a Bitch” singer has gained over 92.3 million followers (and over 2.2 billion “likes”) on the video-sharing app.

Aside from TikTok, Bella is also one of the most popular personalities on Instagram – with over 13.7 million followers – and is followed by celebrities both local and abroad.

READ: Joshua Garcia reacts to Bella Poarch’s revelation that she has a crush on him

As of writing, Bella has yet to publicly address reports of her secret marriage and subsequent divorce.