It’s been years in the making and the seven girls are ready to dominate the P-Pop scene. 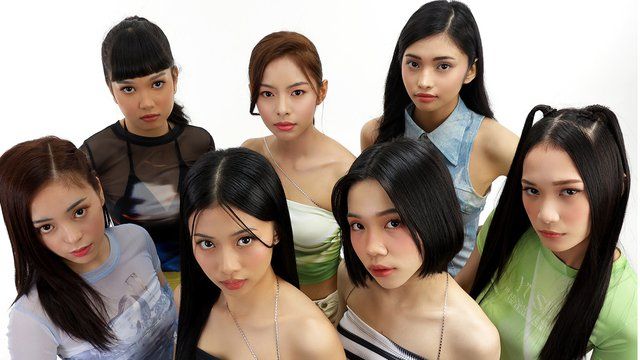 During the media conference of YGIG, the President and CEO of SBTown, Geong Seong Han, explained the meaning behind the girl group’s name.

“It’s a line from a movie I really like, YGIG is an acronym for ‘You Go, I Go’. The definition I want [for the girl group] is don’t give up, let's go together. This is a message I want to relay to the young generation, don’t give up on your dreams and we will be here to go with you,” he explained.

The newly debuted girl group aims to establish their name in the local scene and step into the international scene to showcase Filipino culture and music. It was revealed that YGIG was already envisioned four years ago but due to the pandemic, auditions and training were also postponed.

YGIG will be debuting with their song “Shaba Shaba” which is a word play of the Tagalog phrase, “siya ba.” The company revealed that the girl group’s debut song was a collaboration between them and the YGIG members themselves.

The lyrics of the song were written by the members themselves and YGIG helped in creating the choreography for the song. The music video has yet to be released as of this writing as SBTown is still polishing some details.

It was also revealed that YGIG would be having no permanent positions as they were trained by the company to do everything. The CEO shared that each time the girl group would have a comeback, they would have different main vocalists, rappers, and dancers.

YGIG is composed of Alexei, Maeg, JM, Vien, Darlene, Hazelyn, and Jewel. They were the seven who successfully passed the auditions and trained virtually during the start of the pandemic.