Filipino artistry gets showcased at the 2022 Filipino Arts and Cinema International Film Festival. 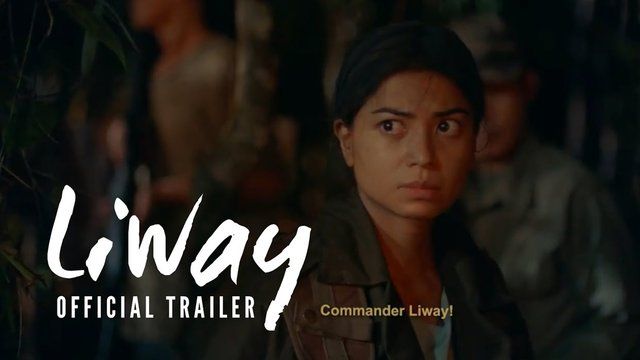 The Filipino Arts and Cinema International (FACINE) Film Festival is the longest-running American festival of Filipino independent films and is currently on its 29th year.

This year, it was held in San Francisco, California, where Cinemalaya films Liway and Respeto brought home the gold.

Liway has been hailed as the highest grossing Cinemalaya film in history. It tells the story of a young boy growing up in a detention camp during the tail-end of the Martial Law era. The film took the gold in the Direction and Writing categories, led by Kip Oebanda and Zig Dulay. Actors Glaiza de Castro and Kenken Nuyad both won the gold under the lead acting categories, while Dominic Roco won it for secondary male actor category.

Read: Glaiza de Castro opens up about her role in Cinemalaya’s top-grosser “Liway”

The silver went to Netflix film Hayop Ka: The Nimfa Dimaano Story. It is an animated film about a cat caught in a love triangle. Its director Avid Liongoren and writers Manny Angeles and Paulle Olivenza won the gold for the direction and writing category, respectively. The main voice cast composed of Angelica Panganiban, Robin Padilla, and Sam Milby were also given a special citation.

The film Arisaka by Mikhail Red was considered Particularly Noteworthy. It tells the story of a policewoman who retraces the route of the Bataan Death March to escape her captors. Lead actress Maja Salvador won the silver for her performance in it.

Another film deemed Particulary Noteworthy was Dreaming in the Red Light. This documentary by Pabelle Manikan is situated in Angeles City and delves into the lives of a former sex worker and her daughter.

Veteran actress Dexter Doria won the gold as secondary female actor in Memories of Forgetting, while Nathalie Hart won the silver for Reroute.

Meanwhile, Adrian Lindayag won the silver for the lead acting category for The Boy Foretold by the Stars, a film about two teenage boys finding love.

Other films included in the 2022 FACINE film festival were Lampas-Langit and Taya.