BTS member Jin will reportedly enlist in the military next month

Jin of BTS is reportedly set to enlist in the military soon. 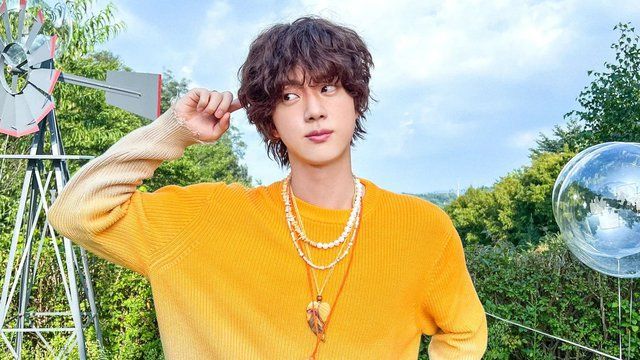 It appears fans won’t be seeing Jin of the South Korean boy group BTS as he will reportedly enlist in the military next month.

SBS Star, in a report, said Jin will start his military training on December 13 at Yeoncheon, Gyeonggi-do.

After he completes his basic military training, he will then move to the next step where he will be given his official assignment.

Meanwhile, a source from Big Hit Music told Ilgan Sports that they cannot confirm any of the reports as of this writing.

“It is difficult to confirm. We ask for your generous understanding,” a source from Big Hit Music said.

It was after BTS’ successful concert in Busan that Jin made the announcement that he will officially start his mandatory military service.

Jin was supposed to postpone his military enlistment but decided to cancel his earlier decision.

With Jin’s enlistment, he is set to become the first BTS member to enter military training.