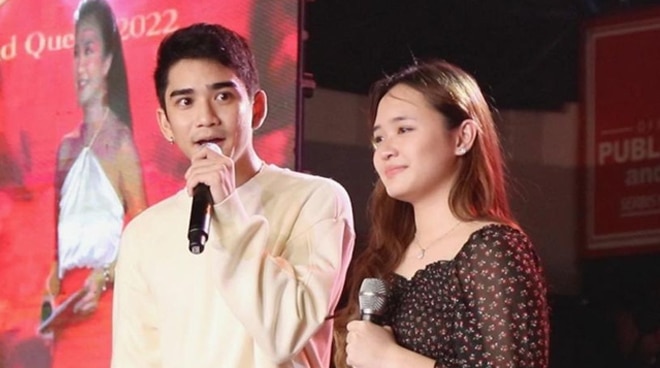 Mutya Orquia has made her showbiz comeback via ABS-CBN's Mars Ravelo's Darna: The TV Series.

The former child star plays the role of Tricia, who is one of the classmates of Ding  which is portrayed by Zaijian Jaranilla.

In an interview with Star Magic Inside News, Mutya said that she is excited to work again with Zaijian.

Since this is her acting comeback, Mutya shared that she is still shy on the set but Zaijian inspired her to be more vocal.

Zaijian relayed that they also discussed how to portray their characters on set.

Mutya started her showbiz career as a child star.

She was part of the comedy program Goin' Bulilit which Zaijian was also part of. She also became part of the morning drama series Be Careful With My Heart, My Binondo Girl, and Nasaan Ka Elisa, among others.

Darna also serves as the reunion project of Mutya and Janella Salvador. They played siblings in Be Careful With My Heart. Janella currently plays the role of Valentina in Darna.