Aljur Abrenica hinted that he isn’t closing any doors to the possibility of rekindling his relationship with Kylie Padilla. 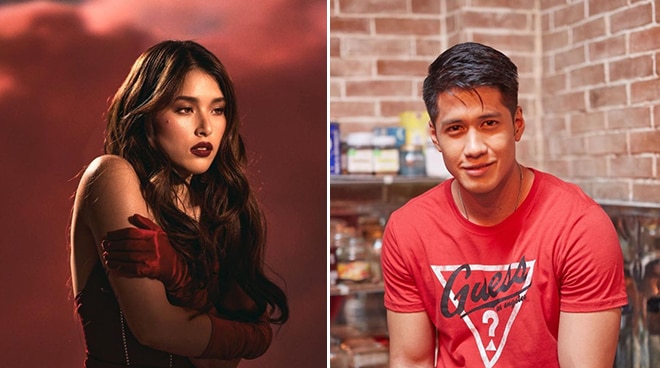 Actor Aljur Abrenica shared that he is willing to rekindle the relationship he once had with his ex-wife, Kylie Padilla. The actor hinted in an interview with entertainment writer Aster Amoyo that he isn’t closing any doors.

The 32-year-old Kapamilya actor also revealed that both of them got hurt in the process of their split. Even though they have separated, he admitted that a part of Kylie still exists in his life.

He doesn’t believe that what happened in the past had already set the tone for the future. Aljur noted anything is possible as he had never closed any doors.

READ: Kylie Padilla sinagot si Aljur Abrenica: ‘I never had any extramarital relationships with other men’

It was in 2021 when Kylie’s father, Robin Padilla, announced that the couple decided to part ways due to a third party.