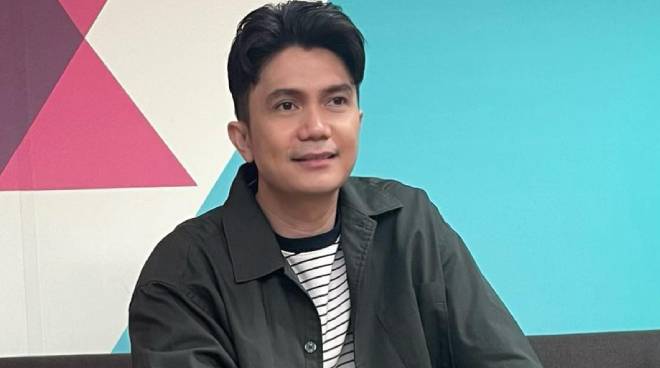 The Court of Appeals (CA) denied actor-comedian Vhong Navarro’s petition to reverse the acquittal of Jed Fernandez––one of the few people whom he accused of grave coercion in his rape case.

The CA ruled that Vhong has no legal standing to file the petition for certiorari because the actor-comedian didn’t get the consent and authority of the Office of the Solicitor General, which represents the state, as the complainant in a criminal case.

Vhong filed the said petition after the Taguig City Regional Trial Court (RTC) reversed its previous decision. The RTC held that Jed was not guilty of conspiring with model Deniece Cornejo and Cedric Lee in coercing Vhong into signing the police blotter.

Judge Marivic Vitor of the CA affirmed the ruling of the RTC and added that the presence of Jed during the time of Vhong signing the police blotter was insufficient to prove conspiracy.

Meanwhile, the appeals of Deniece and Cedric were dismissed due to the lack of merit—they remain to be convicted of grave coercion.

The CA was not convinced with the actor’s claim of mistrial resulting in a denial of due process. They ruled that Vhong was “afforded the opportunity to be heard by the RTC.”

"On the contrary, the records reveal that Navarro and all the accused were not denied the opportunity to be heard as they were required to file their appeal memorandum. More significantly, Fernandez's Memorandum dated May 2, 2019 as well as Cornejo's and Lee's joint Memorandum of Appeal dated May 7, 2019 were duly filed with and admitted by the RTC,” the resolution wrote.

Vhong will be transferred to Camp Bagong Diwa in Taguig City after being detained in the National Bureau of Investigation since September. BJMP-National Capital Region (NCR) Director, Chief Supt. Efren Nemeno assured the actor’s family that Vhong will be safe in their custody.