Chris Hemsworth reveals he is at risk for Alzheimer’s disease

‘Thor’ star Chris Hemsworth talks about his biggest fear after receiving the results of a recent genetic test while filming his new series ‘Limitless.’ 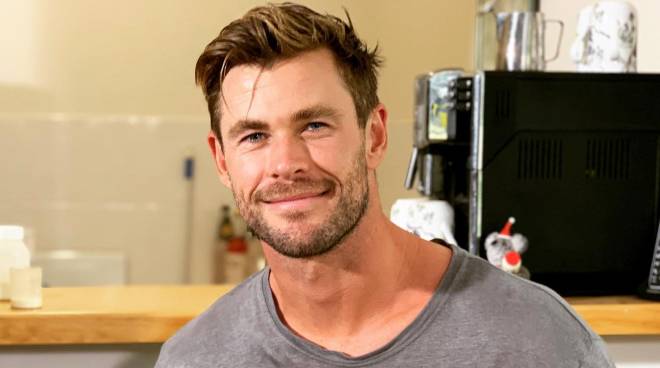 Chris Hemsworth revealed in an interview on the US show Good Morning America the results of a genetic test he did for an episode of his newly launched National Geographic series Limitless.

The 39-year-old Australian actor shared that the test revealed he was at risk of developing Alzheimer’s disease eight to 10 times higher than that of the general population.

The Thor star admitted to Good Morning America host George Stephanopoulos that he never expected to receive that kind of diagnosis. "To be honest, I didn’t know what the test was at the time. The idea was that we were going to do a deep dive into my blood work, look at my genetics, and on camera tell me what they found. And I didn’t expect to find much."

Chris also revealed his biggest fear after receiving the health update. “The idea that I won't be able to remember the life I've experienced, or my wife, my kids, is probably my biggest fear.” But the talented actor also chose to remain optimistic to make the most out of his life at the moment. "It very quickly just became another wonderful motivation to make some changes and arm myself with all the tools to live a healthier, better life," he added.

Earlier this year, Chris starred in the Marvel superhero film Thor: Love and Thunder where he played the titular role of the God of Thunder, Thor.