MAMAMOO is set to hold a one-night-only show at the Araneta Coliseum! 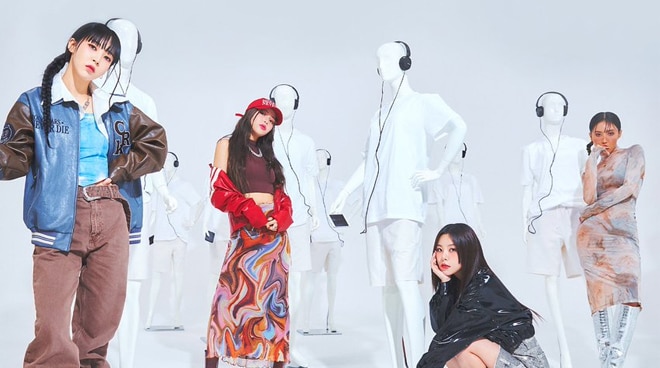 MAMAMOO made the announcement about the Asian leg of their My Con World Tour on their social media channels.

MAMAMOO is set to hold their one-night-only concert at the Araneta Coliseum on February 12, as confirmed by local concert promoter Wilbros Live.

Tickets go on sale starting November 30 at 10 a.m. Meanwhile, ticket prices have yet to be announced.

The four-member group is making stops in Hong Kong, Taiwan, Singapore, and Kuala Lumpur before heading to Manila.

Composed of members Solar, Moonbyul, Wheein, and Hwasa, MAMAMOO debuted under RBW back in 2014.

The K-Pop girl group is widely regarded for their vocals as well as the incorporation of different genres in their songs.

MAMAMOO is the K-Pop group behind songs “HIP,” “gogobebe,” “Dingga,” “AYA,” “Décalcomanie,” and “Starry Night,” among others.