James Reid revealed his schoolmates in high school couldn’t stop looking at him. 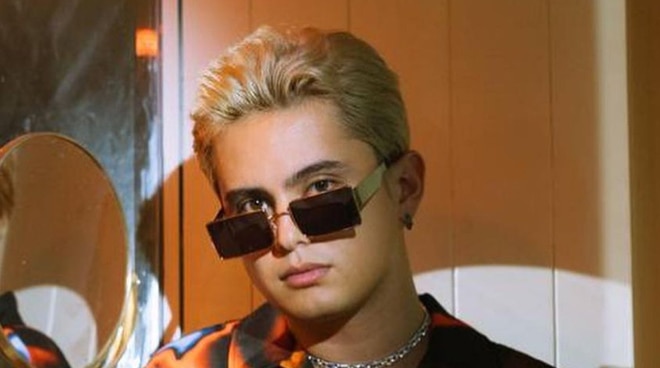 Singer-actor James Reid recently shared the reason why he left his high school, Makati Science High School, after just a month of being enrolled.

In an interview with Fun With Dumb, the singer revealed that students would take pictures of him and sell them.

The 29-year-old singer admitted that he found himself in an awkward situation after finding out about it.

READ: James Reid’s inspiration behind song ‘Always Been You’ is Nadine Lustre

James added that aside from coming from a different country, it was also because he looked different, which was why everyone in his previous school kept talking about him.

“It’s not even bullying, I just felt so awkward. Some kids would take photos of me and sell [them] to the other kids. Every time I come to school, people would like, scream,” he recalled.

Netizens were shocked to find out that James attended Makati Science High School. Some users shared James’ prom photos they found on the internet before the singer joined Pinoy Big Brother.

He also shared in the same interview that he never understood how much of a deal winning the reality show was until he experienced getting trapped in the mall due to his fans.

“When I came out of the show, I thought that I could still do normal person [activities], so I did go to the mall and it was a huge mistake,” he shared.

“I got trapped inside a store because of so many people outside, and security guards needed to create a ring and just put me in the middle of that ring to get to the exit,” he added.

James said he is thankful for the experience as it led him to find his passion for singing and performing in front of people.