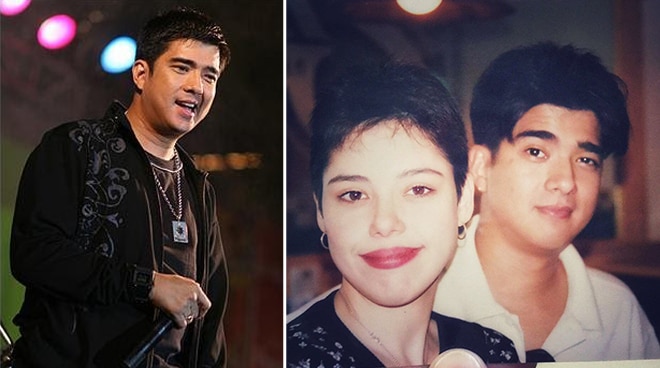 Celebrity manager Pia Magalona revealed how excited she is to see her late husband, Francis Magalona, on stage at the Eraserheads reunion concert through a hologram image. In an interview with ABS-CBN News, Pia shared that it’s an honor for her and her family to see her husband be recognized even until now.

“I am really happy that this has finally come to fruition,“ she shared.

Pia revealed that they have long been discussing the plans to show Francis at the reunion concert. It was only shared to the public now after all the details have been finalized and approved by both parties.

“Everyone knows that Francis was regarded as the fifth member of the Eraserheads,” she added.

The celebrity manager hopes that their months-long preparation for the concert will be a success. Pia shared that she doesn’t have any idea how the King of Pinoy rap will be “resurrected” on stage.

According to the concert organizers, it would take weeks to complete the holographic image of the late rapper. They have been compiling different video files to see his body movements to improve the hologram.

Francis was supposed to perform a concert with the band back in 2009 but was unable to do so after losing the battle to leukemia. Concert producer Francis Lumen revealed that this was one of their inspirations to bring him “back” for one more time.

“As we all know, he was supposed to perform with them 13 years ago. A few days before the concert, he passed away. And now because of technology, through [a] hologram, we are going to bring him back to perform with the Eraserheads,” he said.

The legendary Filipino rock band Eraserheads will be holding a concert on December 22, 2022 at the SMDC Festival Grounds in Parañaque City.