Jennifer Aniston speaks up about her struggles with IVF

Jennifer Aniston finally sets the record straight about her split with her exes and her pregnancy journey. 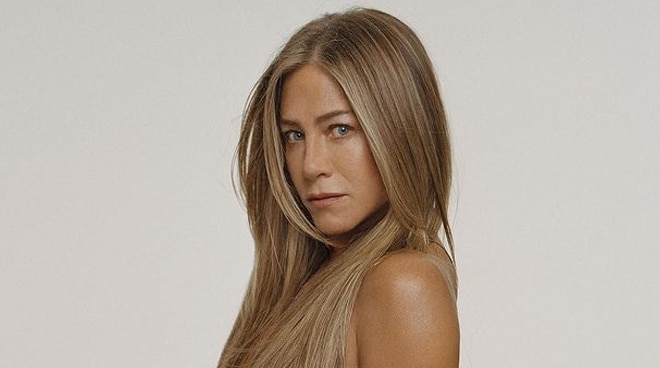 “It was absolute lies,” declared Hollywood actress Jennifer Aniston of the decades-long rumors that surrounded her split with her ex-husbands.

Jennifer was married to Brad Pitt from 2000 to 2005. A decade later, she married Justin Theroux, but the marriage only lasted a couple of years. Despite the separations, Jennifer remains on good terms with both her exes.

Jennifer went on to list down the various rumors that people fabricated over the years to explain her parting ways with her previous partners.

“I just cared about my career. And God forbid a woman is successful and doesn’t have a child. And the reason my husband left me, why we broke up and ended our marriage, was because I wouldn’t give him a kid,” she recalled.

It wasn’t a secret to her that people thought she was being selfish, prioritizing her career over family. Many also thought that she flat-out refused to be pregnant, and that’s what led to the split.

Jennifer finally set the record straight and admitted that she did, in fact, struggled to get pregnant.

“I was trying to get pregnant. It was a challenging road for me, the baby-making road,” Jennifer shared.

Several local celebrities have also gone through difficulties in pregnancy and a good number turned to in vitro fertilization or IVF in the hopes of getting pregnant. Some were successful, some were not.

READ: Heart Evangelista opens up about IVF procedure: ‘It’s liberating to decide according to what I want’

READ: Chesca Garcia and Doug Kramer open up about their IVF journey

In Jennifer’s case, IVF was not successful for her, and neither were other means.

“I was going through IVF, drinking Chinese teas, you name it. I was throwing everything at it,” she recalled.

In hindsight, Jennifer admitted that she should have opted to freeze her eggs.

“I would’ve given anything if someone had said to me, ‘Freeze your eggs. Do yourself a favor.’ You just don’t think it,” she said. “So here I am today. The ship has sailed.”

Now past 50 years old, that avenue is no longer an option for Jennifer. Yet, she has come to terms with it and holds no bitterness.

"I actually feel a little relief now because there is no more, 'Can I? Maybe. Maybe. Maybe.' I don't have to think about that anymore," Jennifer shared.

Though she isn’t on the hunt for a relationship, Jennifer keeps the door open just enough.

“Never say never, but I don’t have any interest,” she said of another marriage in her future.

She did admit that she wouldn’t say no to sharing the rest of her days with someone.

“I’d love a relationship. Who knows? There are moments I want to just crawl up in a ball and say, ‘I need support’,” said Jennifer. “It would be wonderful to come home and fall into somebody’s arms and say, ‘That was a tough day.’”