More tickets are up for grabs for the much-awaited reunion concert of iconic OPM band. 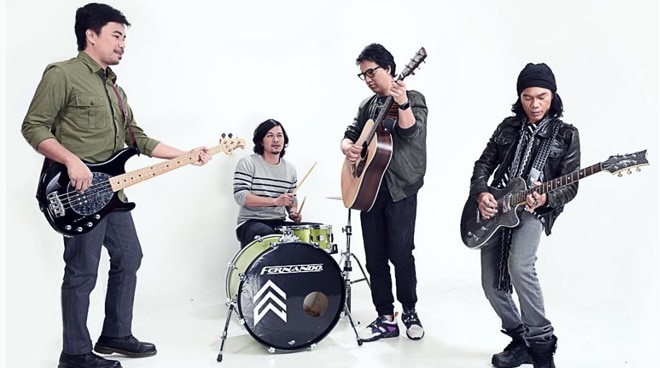 It was 1989 that the Eraserheads first got together. The band was composed of Ely Buendia, Raymund Marasigan, Buddy Zabala, and Marcus Adoro. They have been hailed as one of the iconic OPM bands of their era, with hits like “Ang Huling El Bimbo,” “Alapaap,” “Pare Ko,” “Overdrive,” and “Magasin,” still being familiar tunes until today. Although they parted ways in 2002, it has not lessened the impact of their songs on their audience. Then until now, they are considered as one of the most-loved OPM bands.

Fans have long been clamoring for a reunion concert. In 2009, they did a concert entitled “The Final Set”, but haven’t gotten together for a concert since then.

Finally, on September 17, 2022, all four band members posted their logo on their social media accounts, immediately raising hopes that there was something in the works. True enough, fans got their wish and the band members announced that they were indeed getting the band together for another concert.

The “Huling El Bimbo” concert will be held on December 22, 2022 at the SMDC Festival Grounds in Paranaque City.

The original allotment for the concert was for 50,000 seats. Given the eagerness of their fans, it wasn’t surprising that tickets were sold out within a week of release. The good news for those who missed out on being one of the lucky 50,000 is that more seats have been added.

Due to popular demand, producers added more seats and opened up the general admission section. Tickets can be purchased via SM Tickets’ website or outlets, and range from Php 1,222 to Php 17,260.

The concert promises to be worth the wait, as they will also be playing with an 18-piece orchestra. More than that, the band will also pay tribute to their honorary fifth member, the late rapper Francis Magalona. He is expected to grace the stage again via hologram.