‘Flower of Evil’ actor Paulo Avelino talks about working for the first time with co-star Piolo Pascual in their thriller drama series. 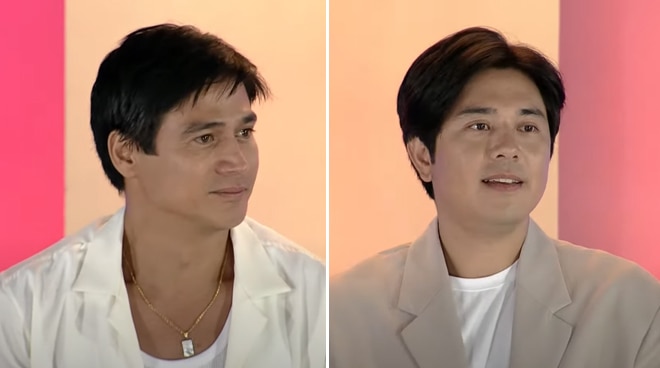 After making a surprise entrance in the drama thriller series Flower of Evillast July, Paulo Avelino continues to impress audiences with his portrayal of Jacob Del Rosario in the Philippine remake of the popular South Korean series.

“I think one of the hardest parts of making this show also for the creatives is how to make it as Filipino as possible so it doesn’t feel like just an adaptation but a Filipino adaptation of Flower of Evil. I think everyone did a great job,” he said during the Flower of Evil finale presscon last October 4.

Even though he plays a darker role in the series as compared to his previous roles in shows like Marry Me, Marry You and Walang Hanggang Paalam, Paulo said he hopes people can be empowered to know what to do when it comes to mental health issues.

“I don’t think naman you can take away anything good from my character (laughs) but at the end of the day parang it boils down to mental health. Sana may mga tamang proseso at gamot tayo diyan. See a professional if you see or experience or someone near you is going through something like that,” he added.

Flower of Evil also marks his first project with fellow ABS-CBN leading man Piolo Pascual whom Paulo revealed was also an acting inspiration for him growing up.

With the series wrapping up this week, Paulo revealed why he has yet to watch the show ever since they wrapped up taping earlier this year.