Henry Cavill will be leaving the show after three seasons. 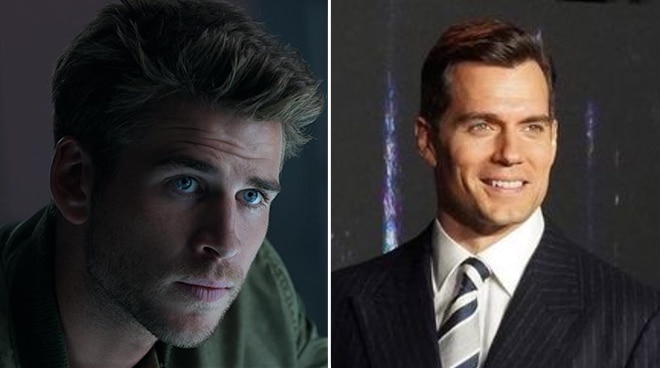 Henry Cavill announced to the fans of the Netflix show The Witcher that he will be stepping down from his role and will have Liam Hemsworth take on the character he portrayed for three seasons.

On Instagram, the actor shared how much he enjoyed owning the role of Geralt of Rivia in the series.

The Superman actor said is happy to have Liam take over the spot following his departure.

READ: Henry Cavill announces he is back as Superman: ‘The character means so much to me’

“My journey as Geralt of Rivia has been filled with both monsters and adventures, and alas, I will be laying down my medallion and my swords for Season 4. In my stead, the fantastic Mr. Liam Hemsworth will be taking up the mantle of the White Wolf,” he wrote.

“As with the greatest of literary characters, I pass the torch with reverence for the time spent embodying Geralt and enthusiasm to see Liam's take on this most fascinating and nuanced of men,” he added.

Henry told Liam to enjoy the moment as he did in the past three seasons of the Netflix show.

“Liam, good sir, this character has such a wonderful depth to him, enjoy diving in and seeing what you can find,” he remarked.

In a separate post, Liam revealed that he has been a huge fan of the series since it began airing.

The actor shared how ecstatic he felt after finding out the news that he will be taking over the role.

“As a Witcher fan, I’m over the moon about the opportunity to play Geralt of Rivia. Henry Cavill has been an incredible Geralt, and I’m honoured that he’s handing me the reins and allowing me to take up the White Wolf’s blades for the next chapter of his adventure,” he wrote.

READ: Henry Cavill returns for season two of ‘The Witcher’

The Witcher follows the story of three individuals in The Continent wherein aside from humans, different creatures such as elves, gnomes, and monsters live and battle in order to survive.

The third season of The Witcher has yet to be released and will mark Henry’s last time taking on the iconic role.