Filipino BLINKs, are you ready? 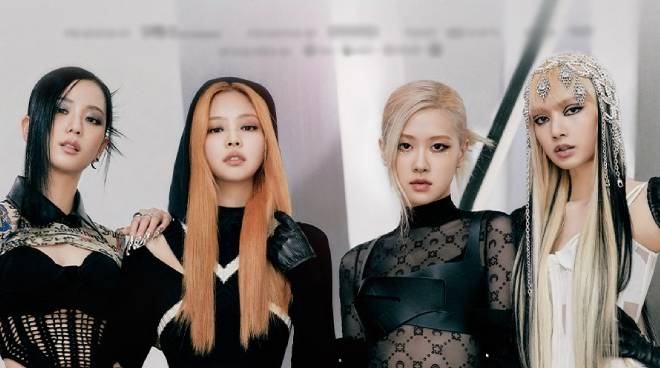 K-Pop girl group BLACKPINK will be staging a two-day concert at the Philippine Arena in the province of Bulacan. This was announced by the production company, Live Nation Philippines, yesterday, October 28.

Manila is part of the Asian leg of their world tour which kicked off in their home country, South Korea, last October 15 and 16.

LOOK: This is the car BLACKPINK’s Jennie personally designed

Further announcements for ticket prices and seat map will be released soon by the production company. Filipino BLINKs were advised to register for presale which is set to happen from October 29 until October 31.

Ticket selling for the concert will begin on November 18 for the fan club presale, November 19 for Live Nation Philippines’ presale, and November 20 for the whole public who would like to watch BLACKPINK live.

READ: BLACKPINK to stage a concert in Manila in March 2023

This isn’t the first time that the four-member K-Pop girl group performed in Manila. BLACKPINK went to the Philippines back in 2019 as part of their first-ever world tour.

Aside from the Korean girl group, K-Pop boy group SEVENTEEN is set to perform at the Philippine Arena as well.

BLACKPINK debuted six years ago under the entertainment agency YG entertainment,and consists of Rosé, Jennie, Lisa, and Jisoo. The four have done individual activities which include acting and releasing their own albums.