Noah Raquel is now ready to conquer the music scene. 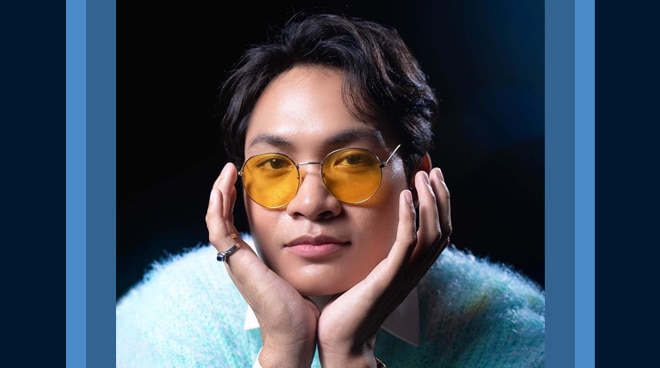 Noah Raquel has come a long way since he started doing covers on TikTok in 2020. Now, he is ready to conquer the music scene with his infectious debut original song “Nakalimutan.”

When Noah started making covers, he did not think of pursuing music as a career. In fact, all he wanted to do was have fun — until he realized people love what he does. And so, he went on to create more song covers.

“Before the pandemic kasi, [I was] working as a manager. And I was supposed to enter the food business. But ‘yun nga, marami na akong influences. But basically, music has always been in my life,” he added.

Revealing what made him decide to finally go for it, Noah said he found a gap in the music scene that motivated him to fill it.

“Nakalimutan” 💥 I never thought I’d get to release my own MUSIC VIDEO that’s really high quality. You all made this happen. Thank you 🥹❤️

“Making covers was a lot of fun. But after making so many, it gets boring. And it came to a point na hindi na siya creative. Na parang it’s copying and pasting na lang.

Noah said he sees himself in local artists such Kenaniah and Zack Tabudlo, pointing out that he feels connected to their music in terms of sound.

“Gustong-gusto ko ‘yung sound ni Zack Tabudlo. But I think it’s still different. My approach is different in terms of songwriting and production. ‘Cause I know he also produces his own music, eh. Pero in terms of using instruments and the way he uses his voice, it’s different,” he said.

While most people would expect he had gone through formal education with the kind of music that he puts out, Noah revealed he is self-taught.

“The way I write lyrics or melodies is through my phone. Or what’s the most accessible to me. ‘Yung “Nakalimutan” ganun din siya,” he said.

Meanwhile, you can watch the music video for “Nakalimutan” below:

As Noah continues to find his way to the top of the local music scene, the young singer hopes more people would listen to his songs.