According to the study of Chicago-based website NetCredit, Pia Wurtzbach, Kathryn Bernardo, and Anne Curtis are the top Instagram earners in the Philippines in 2021. 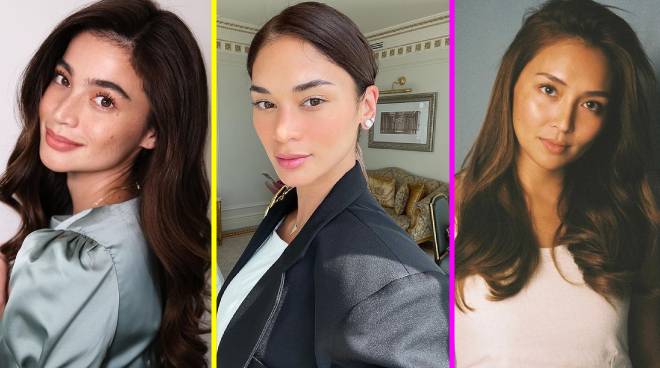 Kapamilya stars Pia Wurtzbach, Kathryn Bernardo, and Anne Curtis are the top Instagram earners in the Philippines in 2021 according to Chicago-based financial services website NetCredit.

The company revealed that based on their study, Miss Universe 2015 Pia earned $3,669,205 or around P216 million on Instagram last year.

"List in hand, we used figures from the Instagram rich list to estimate the fee-per-ad for each country’s most-followed stars. Then, we counted up the number of sponsored posts made by each star in 2021 and multiplied this by their known or estimated ad fee," NetCredit added.

READ: Here are the Top 10 Most followed celebrities in the Philippines on Instagram

Topping the overall Instagram Rich list 2022 globally is Portugal’s Cristiano Ronaldo who earned USD 85,217,365 in 2021 according to Netcredit. He is followed by Argentina's Lionel Messi with earnings of $71.96m.

In the US, television host Ellen DeGeneres is the top Instagram earner according to NetCredit. Meanwhile, Indian international cricketer Virat Kohli is the top earner in Asia with earnings of $36.6m.